We proudly present to you one of the largest and finest range of Ceylon Cinnamon products. These products which are naturally processed and carefully packed are put through a stringent quality control process so as to ensure high quality standards are maintained right through the production, processing and packaging stages. The range of products includes Pure Ceylon Cinnamon in bulk and in a variety of value-added forms.

Upon request, our entire product lineup is available in USDA organic standards.

It is a prized grade of Ceylon Cinnamon that is by-far the most expensive. It is slender and brittle and abounds with a sweet taste, pleasant aroma and a powerful flavor.

This grade of Ceylon Cinnamon is highly sought after for its character, taste, smell and excellent flavor.

This highly sought after grade of Ceylon Cinnamon is smooth and slender in appearance, sweet in taste with a deep yellow colour.

If you have any specific requirements or customized orders
please contact us.

This is a popular grade that is greatly in demand for its smoothness, exquisite fragrance, pale yellow colour and sweet taste.

It is relatively rougher in texture and thinner in appearance. 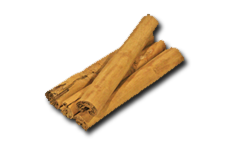 This is made up of chosen parts of high quality cinnamon. 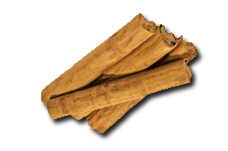 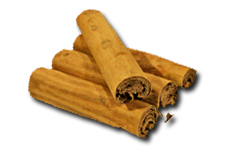 Consists largely (up to 90%) of golden yellow Cinnamon quills of high quality. 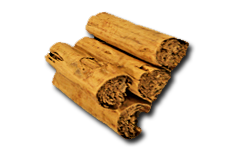 Mainly consists of the less brittle quills of H2 grade 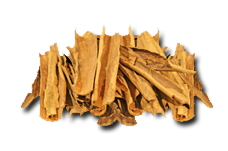 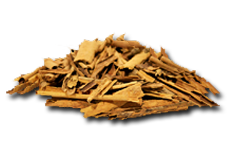 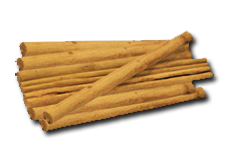 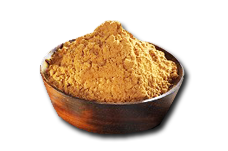 Ceylon Cinnamon of any grade, finely powdered to any required mesh size. 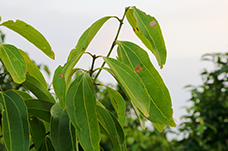 Available fresh or dried in any quantity to be used for food preparations. 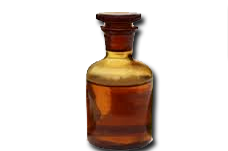 If you have any specific requirements or customized orders

Virgin Cinnamon is a Cinnamon Grower, Cinnamon Producer and Cinnamon Exporter based in the origin of Pure Cinnamon, Sri Lanka​